5 Interesting Things about being a Bail Bondsman in Denver, Colorado 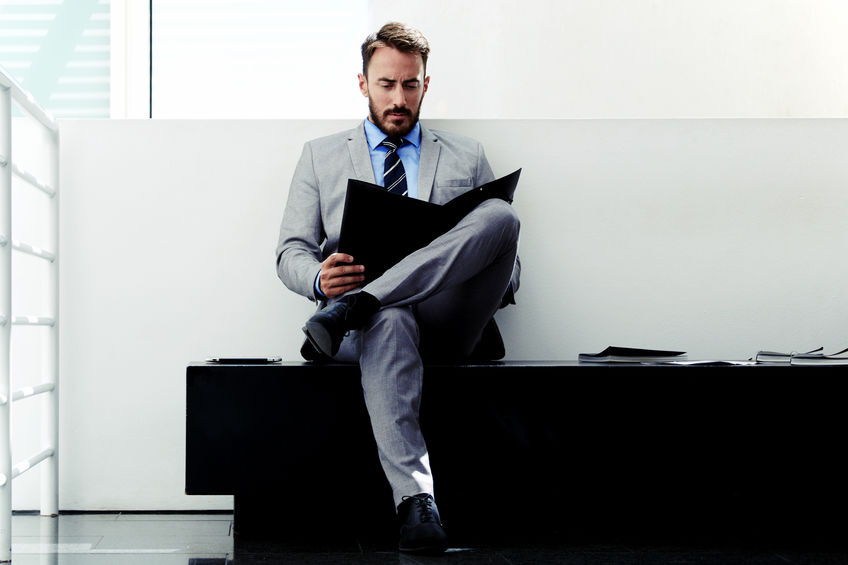 Behind the tremendous pay, exciting lifestyle and busy days of a bail bondsman, are you also interested about what it takes to be a bail bondsman in Denver, Colorado? Are they self-fulfilled too? Here are some things you may want to know:

1. How a bail bondsman get started

The first thing to have to be fully called a bail bondsman is a license. To get a license, you must complete training and education in Colorado. You must also pass the background check performed by the Colorado Bureau of Investigation.  The next step is to take the exam. You must take the casualty insurance examination and pass it to be licensed to be a part of a bail bonds agency in Denver. After that, you need to apply for Colorado State License and then you are ready for employment.

A bail bonds agency’s duties include writing and managing contracts, posting bail for the release of defendants and administering some legal documents for the clients.  A bail bondsman works as a contact between the court and the defendants. We provide the necessary funding to secure the release of a defendant from custody until the trial date. If the defendant fails to show up, we may ask for a bail enforcement officer to find and apprehend the defendant as dictated by the court or else, the bail agents will forfeit the entire bail amount.

3. Benefits of a Bail Bondsman

The harder the tasks are, the higher the salary is. A bail bondsman enjoys a flexible schedule. They enjoy freedom to work as often or as little as they like. Some people work as bail bonds agents as their second job or part time, which allows them to explore other careers and opportunities. They have reliable income. A bail bonds income depends on the effort they give into it but to give you a number it ranges from $50,000 USD to $100,000 USD per year depending on the population of the city.

You might say it should fall under the benefits as mentioned earlier but the job security for a bail bondsman is stable that even when pandemic hits, we are still surviving. Bail bonds in Denver, Colorado are still open as long as there are defendants out there that need assistance and help.

Offenders are people too but not all them are guilty of the crimes they are accused of. This is the reason why they need the help of a bail bondsmen because basically they are good people who are going through tough times or have made bad decisions. A bail bonds service gives them a chance for a break from jail until the court date. Bail bonds may too become a source of support for people who need it the most and increases the chances of defenders to potentially get their lives back on track afterward.

Most of the time, many bonds agents go above and beyond in helping their clients get from home or work to their court dates ensuring everything is well. 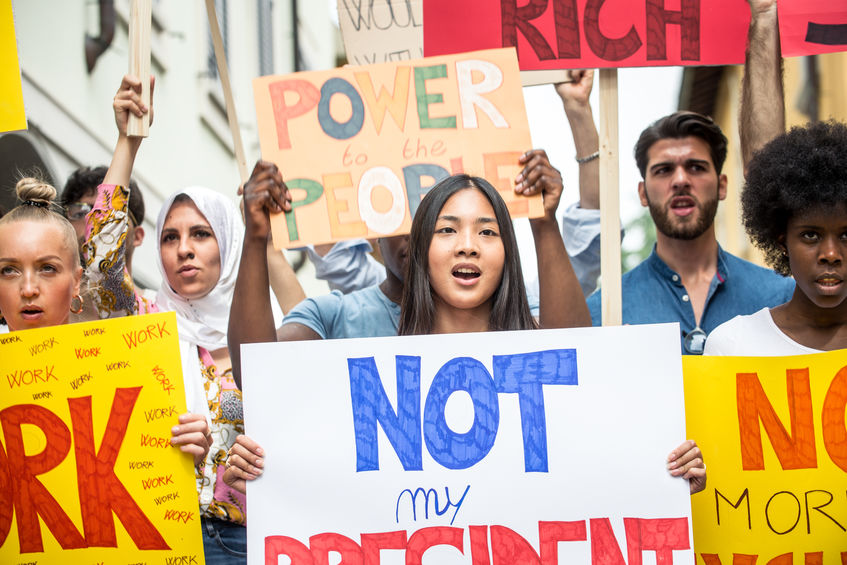