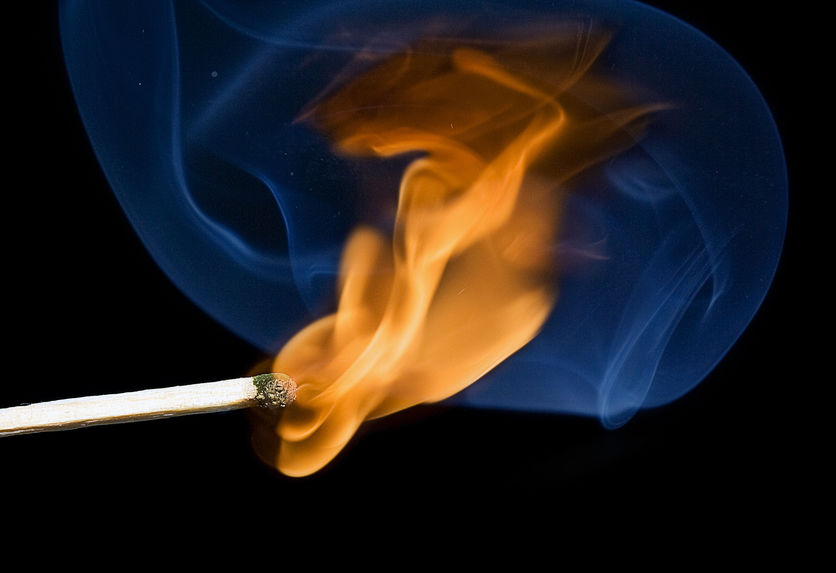 In Colorado, property crimes refer to a group of illegal crimes involving stealing or damaging someone’s property. Depending on the circumstance, the charges can be from petty to a felony offense and may be granted a bail bonds service to secure temporary freedom.

A person can be charged for arson if he started the fire or used explosives to damage or destroy property. Besides residential properties, setting fire to a boat or forest may find you guilty of arson. Penalties for arson usually depend on the criminal’s intent behind the damage and the fire or explosion posed to other people. But most of the time, arson is classified as a felony offense in Colorado.

It is one form of theft in which the offender uses force or threat of force to steal anything of value like property or money. Robbery can be escalated to aggravated robbery if a person used a deadly weapon or caused a serious bodily injury to another person. Robbery is one of the most committed violent crimes in Colorado and the defendant faces a felony sentence once he is convicted of robbery.

It is defined as unlawful or knowingly entering a person to a closed property to commit a crime aside from trespassing. Penalties for burglary depend on the severity of the crime. The three degrees of burglary are first-degree, second-degree, and third-degree. The first degree is the most severe burglary charge of all three. A burglary will be considered first-degree if you unlawfully break into another’s property, assault or threaten someone armed with an explosive and/or weapon, and use or threaten to use a weapon.

You can be charged with trespassing when you knowingly and illegally enter into someone’s property without criminal intent. Aside from the real estate properties, trespassing may also apply to vehicles. Depending on the gravity of the committed crime, trespassing may be classified from Class 1 petty offenses to Class 5 felonies.

It occurs when a person knowingly damages someone’s property or property which is jointly owned with another. Vandalism is the most common form of criminal mischief. You might be charged with criminal mischief alongside the domestic violence offense if you damaged the victim’s personal belongings. The penalties are based on the value of the damaged items. A misdemeanor offense will be charged if it is $1,000 or less. In contrast, a felony offense will be charged if it is over $1,000.

Under Colorado law, it involves removing, destruction, defacing, or damaging a historical monument. You may face a defacing property charge if you illegally painted, drawn, and wrote another’s property. If you’ve been charged with defacing property, call for legal advice from an attorney and Colorado bail bonds agent.

It is intentionally depriving someone of his property by stealing and concealing the valued items. The penalties for shoplifting are usually based on the value of the stolen items. The charge can be a misdemeanor to a felony depending on the circumstance and other additional committed crimes. The easiest way out from pre-trial imprisonment is through Red’s Anytime Bail  Bonds.

Colorado law provides harsh penalties for property crime offenders. And for some instances, you may not know if you are already committing property crimes. For any bail bonds service, call Red’s Anytime Bail bonds at 303-623-2245. 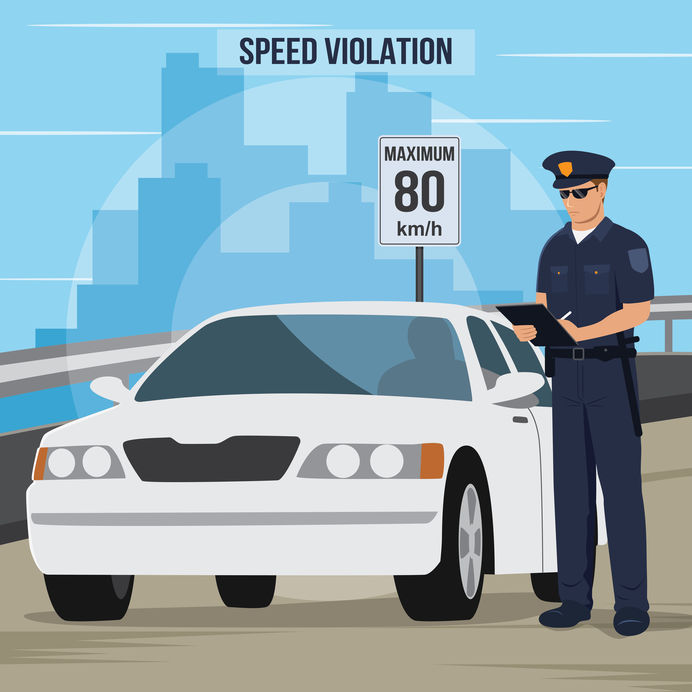