HOW TO HAVE A SUCCESSFUL INMATE SEARCH 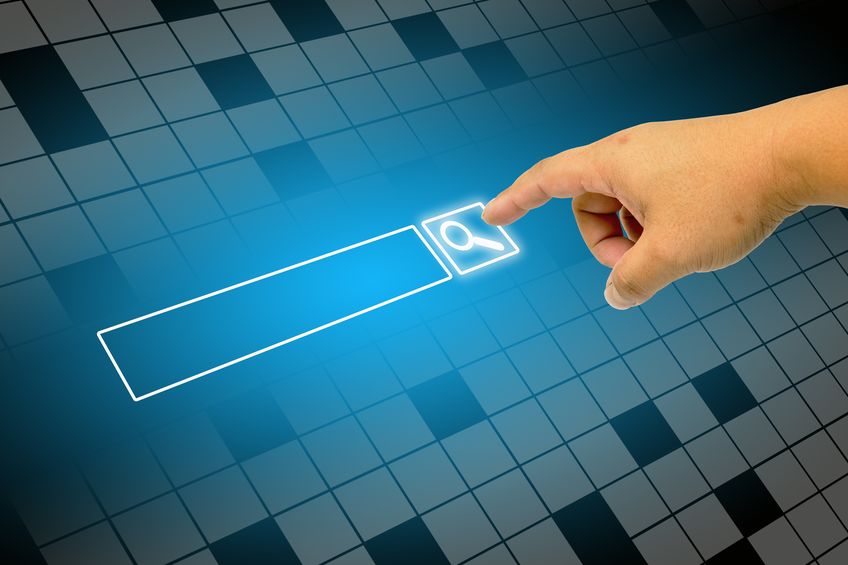 It is normal to have an urge to immediately go to jail once you’ve learned that the authorities have arrested your loved one. But before you do your Denver inmate search, it is essential to know first the dos and don’ts to have a successful inmate search.

Don’t drive directly to the jail or prison.

It’s a common mistake to hop in your car and rush to the jail to help a loved one released from prison as soon as possible. However, this isn’t the smartest move you can make when searching for an inmate. Driving directly to the jail will only waste your time and effort, leading to slowing down the bail bond process.

There are lots of jails and prisons in the United States, and even if you are living in a rural or small area, never assume an inmate’s location. You have to realize that the detention facility depends on the crime committed and the place of arrest.

Don’t forget to call to verify.

Once you have the location of your loved one’s detention facility, do not forget to call the jail’s office to verify the inmate’s incarceration. Besides confirming the inmate locator, you can also get added helpful information that you may need to help release your loved one faster, like the bail hearing schedule or the bail amount.

Do some basic research.

Do use an online inmate search tool.

An online inmate locator is an excellent way to expedite the process of your inmate search. Most detention facilities maintain a database of the inmate’s information detained to their facilities like the Colorado Inmate Records. However, databases aren’t updated in real-time. That’s why you might need to wait for a couple of hours before the names of newly detained appear in the search results.

Do ask for the help of an experienced bail bondsman.

It is essential to do your research and don’t make quick decisions during your inmate search. It is also highly advisable to seek professional help regarding your bail bonds concerns. If you have any questions or help to search your loved one’s location, you can call Red’s Anytime Bail Bonds at 303-623-2245. 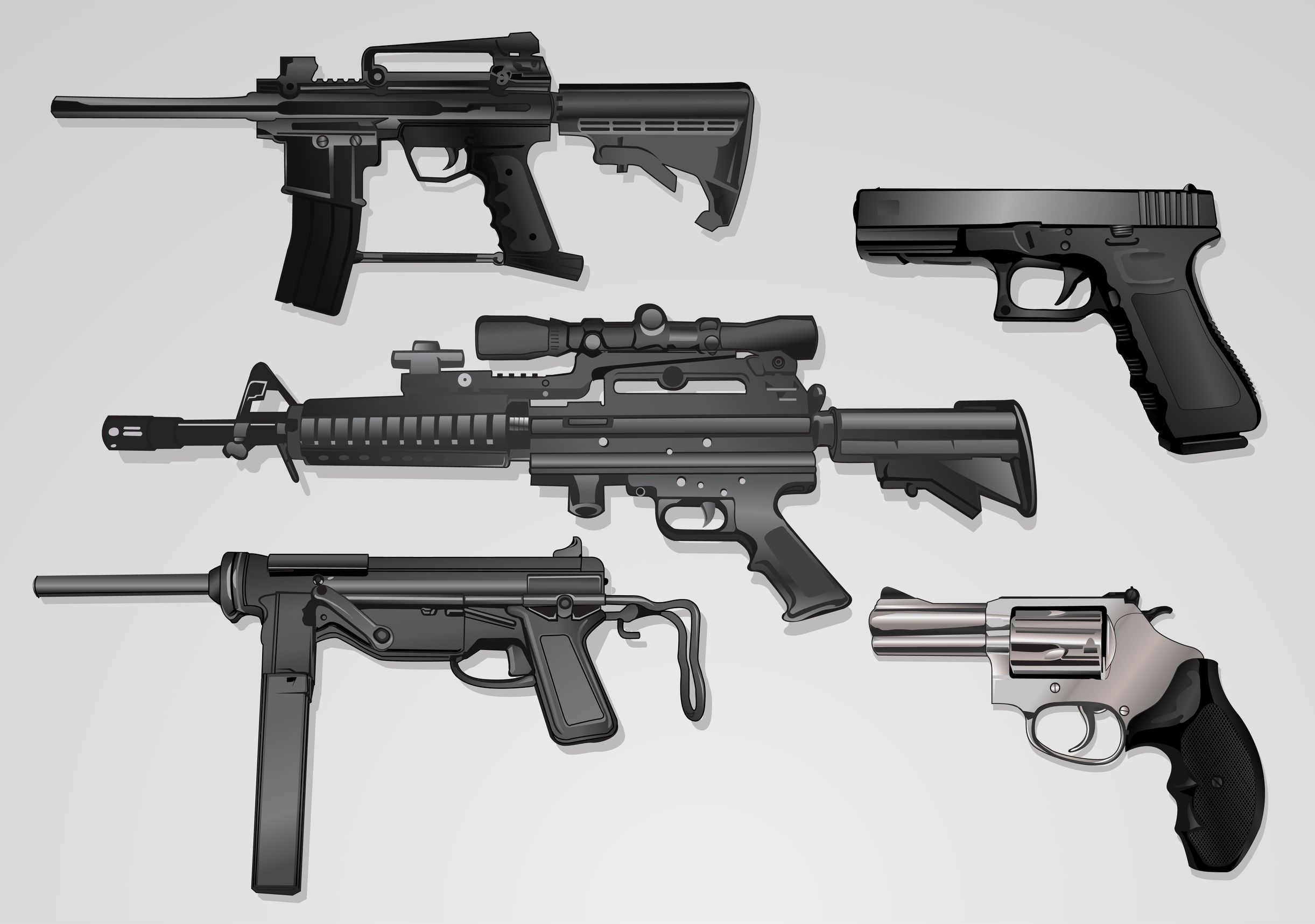