The Financial Ramifications Of An Arrest And How to Minimize Them 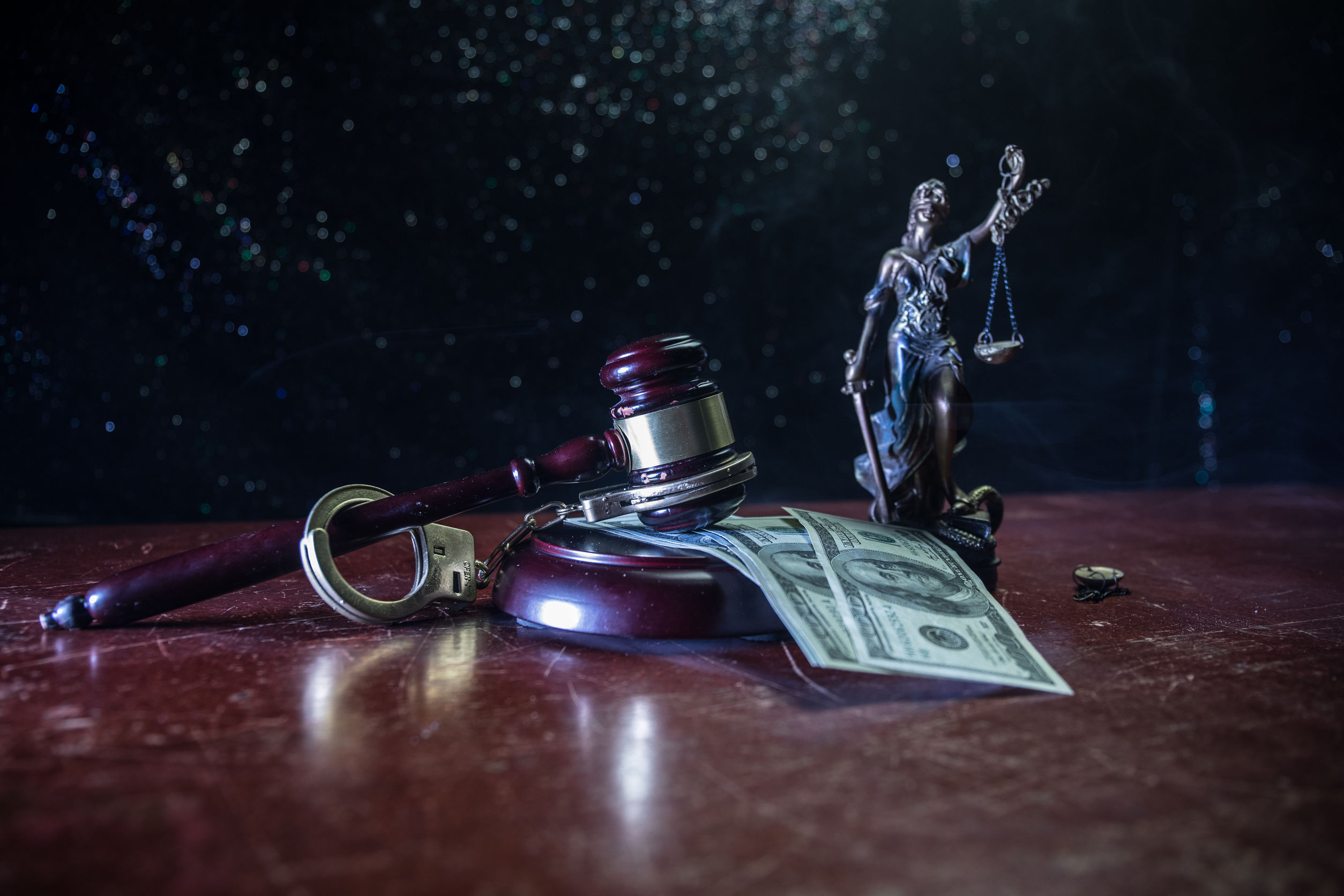 Getting arrested even for a short period can have grave financial consequences not just for the arrestees but also for their families.  According to this research, in 2016, the financial burden of the 2.2 million incarcerated individuals and their families total 29.9 Billion USD.  This cost factors in lost earnings, adverse health effects, and the damage to the arrested individual’s families.

Upfront, the direct costs of an arrest include paying for a legal defense if you don’t get qualified to have a public defender, fees for the court process, and the arrest itself.  And it doesn’t end there.  If an arrestee can’t get out quickly, this can also affect their livelihood as they will likely lose their jobs for being away from work for too long. Not only that, but the cost of being arrested can also add to their existing debt, especially if the incarceration lasts longer than it had to.

The process of getting out of jail will always cost money, but there are ways for you to soften the financial blow of your arrest.  And that starts with seeking the help of a 24 hour bail bonds company.

Get out of jail as soon as possible by securing the services of a Denver jail bond agent.  If you delay this, the more time you spend in prison, the more days you don’t get paid for work, and the more likely you are to lose your job, as mentioned earlier.  It will also likely ruin your career.

If you have a family and live paycheck to paycheck, you can’t afford to be in this situation.  Contact a 24 hour bail bonds company right away. You’d only have to pay around 10 to 15 percent of the full bail amount, and your bail bondsman will pay the rest.

This helps you avoid negative credit points, so you can use the money for future expenses, especially for fighting your legal battle.

After posting bail, the next thing you need to do is hire a reliable and experienced lawyer to get your freedom a lot quicker. Don’t look at the short term costs of hiring a lawyer with experience.  See the long term picture instead.

If you get convicted, you’d have a better chance of getting a reduced sentence and other penalties if you work with a battle-hardened lawyer.  For example, pleading a felony down to a misdemeanor will not only reduce jail time and fines.  It will also be the deciding factor whether your employer chooses to overlook it or not.

3. Don’t Talk About Your Arrest With Anyone

Especially not to your co-workers.  Only share details of your arrest with a lawyer.  This eliminates the risk of someone betraying you and making you end up with a bigger sentence or increased fine.

If you make the mistake of confiding your arrest with a co-worker, word will get out, and a lot more people, including your boss, will know about your arrest and view you in a negative light.  This will have immediate and long-term adverse financial effects, so you’d best avoid it.

The heavy financial burdens of an arrest can haunt you forever if you don’t act on it quickly. Don’t let this happen to you or a loved one.  When you or someone you care about gets arrested, hire a reputable Denver jail bond agent right away. 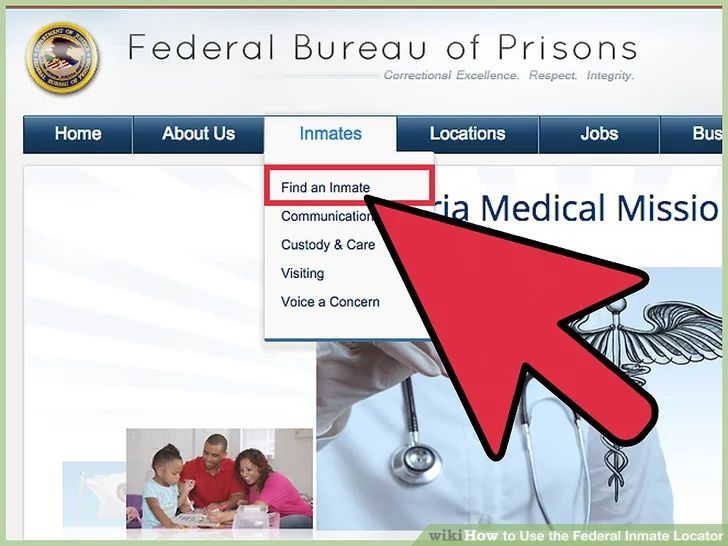 HOW TO FIND AN INMATE IN COLORADO JAILS?

HOW TO FIND AN INMATE IN COLORADO JAILS?