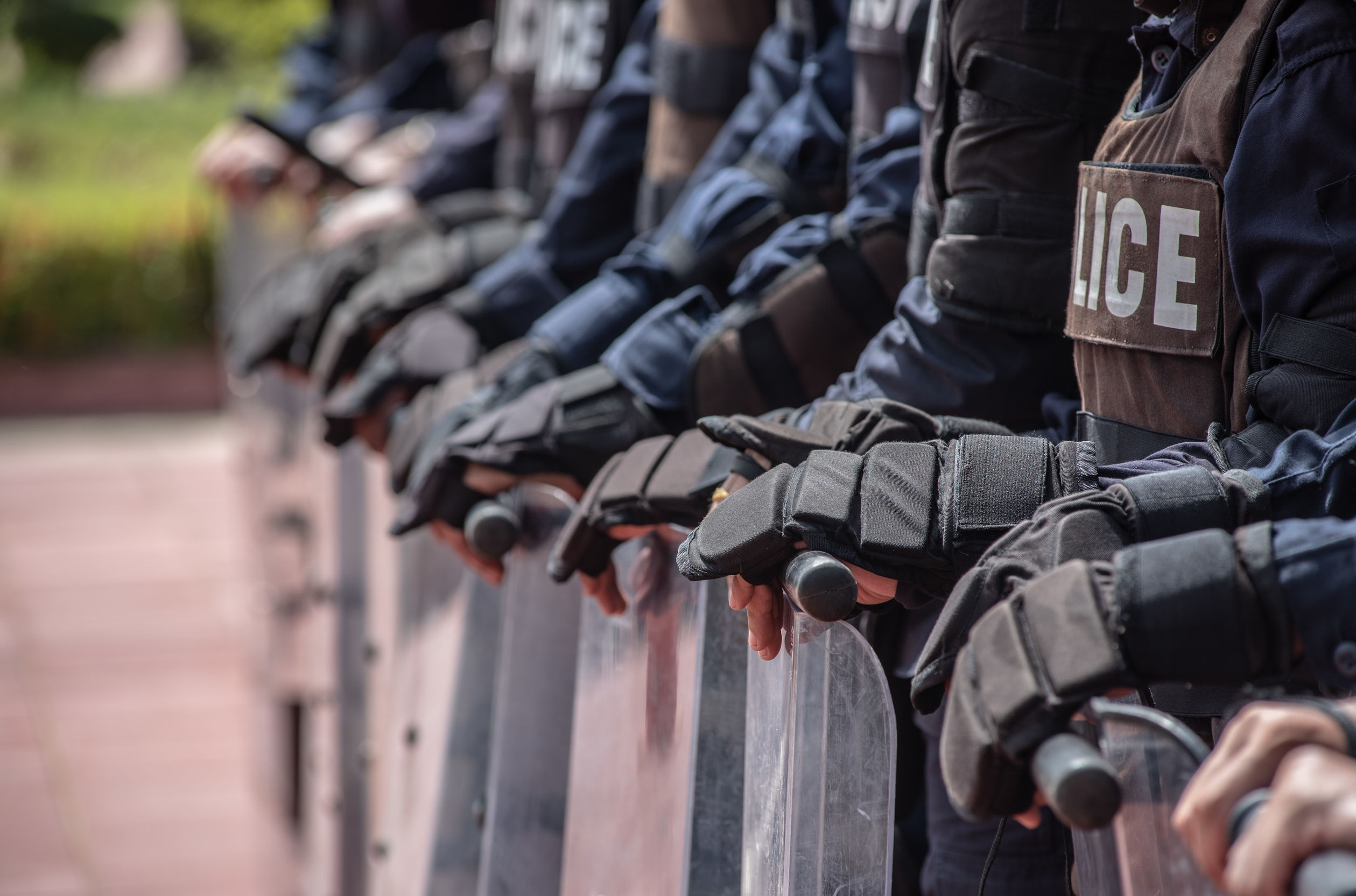 George Floyd has become the latest poster child in what seems to be an unending war against racially motivated violence, and protesters say they are stopping at nothing until justice is served.

The 46-year-old African American man was arrested on Memorial Day May 25th in Minneapolis over accusations of passing a counterfeit $20 bill. Onlookers captured the incident on video that showed white police officer Derek Chauvin kneeling on Floyd’s neck, to which he repeatedly gasped, “I can’t breathe.”

Three other officers were also on the scene, asserting upon investigation that Floyd resisted arrest. Surveillance videos showed otherwise.

The Floyd family sought an independent autopsy, which found on June 1 that the cause death was “asphyxia due to sustained pressure” and confirmed he died on the scene. Following a preliminary report disputing these independent findings, an updated June 1 autopsy by the Hennepin County Medical Examiner officially ruled the death a homicide.

Chauvin was charged with murder and manslaughter.

Floyd, father of a six-year-old daughter, is the latest case of what is perceived to be police brutality and general prejudice against African Americans. This year alone, two incidents were recorded to have involved black victims—Ahmaud Arbery and Breonna Taylor—who died in the hands of white people and the authorities, respectively.

Strikingly similar to Floyd’s manner of death was that of Eric Garner’s. In July 2014, Garner was tackled by police over suspicions of selling untaxed cigarette packs. A New York City officer put his arms around Garner’s neck, to which he also said, “I can’t breathe.” His cause of death was a chokehold or the compression of his neck.

The week of Floyd’s death marked the start of what would become one of the most widespread organized protests caused by racial tension in recent times stretching across more than 40 cities. Primarily led by Black Lives Matter, demonstrators initially convened in St. Paul and the Twin Cities, Minneapolis, and separately in Los Angeles, Atlanta, New York, Chicago, Oakland, Denver, and Columbus where hundreds marched and called for a systemic change to stop police brutality.

What were conceived and started as peaceful rallies depicted scenes of property destruction and widespread looting across the protest spots in the U.S. Many argue the looters are not the protesters, and the former are simply taking advantage of the situation. Either way, the violence is impacting the ailing economy that is yet to start a recovery from the effects of the coronavirus.

To keep the demonstrators under control, authorities were compelled to mobilize the national guard. Violators are being arrested. Curfews are imposed. Where activists and the police clash, choppers are sometimes ordered to disperse the crowd.

Where It Goes from Here

The call to end police aggression against black people isn’t new—and protests aren’t either. To many, the George Floyd incident was only “the tipping point” and justice was long overdue.

It’s unclear what could pacify the furious black and non-black communities who are taking their fight to the streets. Will the police force and the government have the response they want?

Most importantly, will the protests be enough to spark change? Will George Floyd be the last?

Or will their fears of “Will I be next?” ring valid? 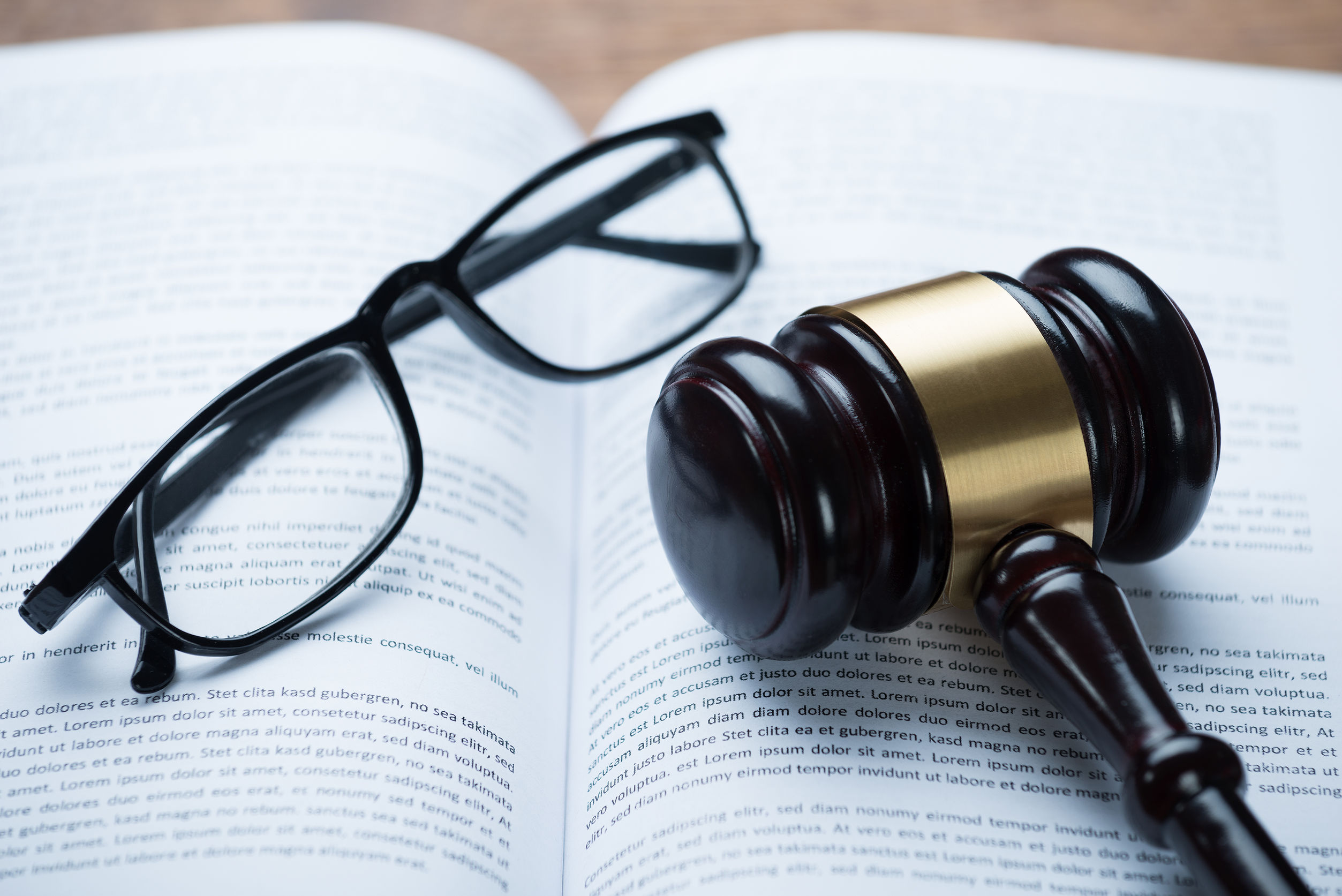 Understanding the Laws That Regulate Bail Bonds in Denver

Understanding the Laws That Regulate Bail Bonds in Denver