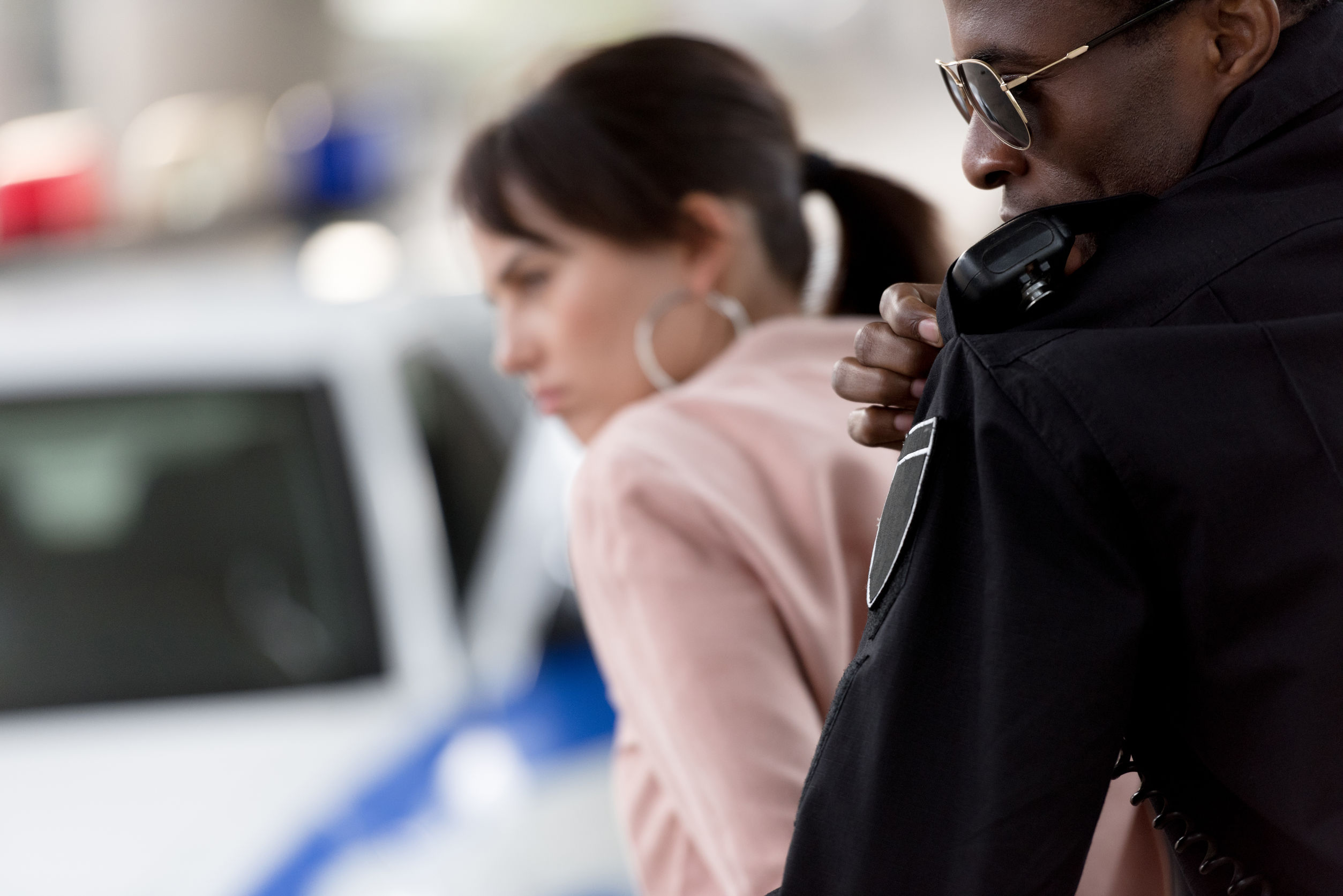 It can be a challenging time if you or a family member gets on the wrong side of the law. The process of getting arrested can be stressful. If an accused ends up in prison, her or his well being is at stake. In fact, early studies the extreme stress of being in prison may result in permanent psychological disability.

Upon arrest, not only will your reputation get tainted; your work and personal life will also suffer. The family will also need to spend a lot of money in the process, particularly in efforts for an expedited release of the accused.

Bail bonds can help you or a loved one get out of jail fast while the case is in the court system. This helps you or your family reduce some of the stress from the whole process.

What Are Bail Bonds?

When a defendant is in jail and waiting for a court appearance, they can possibly be released on bail. Essentially, a bail constitutes money that can be paid with written permission from the court. Each state has different laws, but as long as the person is charged with a non-capital crime, they are generally entitled to bail so they can get out of jail fast.

A bail bond agency is a company that provides the financing needed to secure the release of the defendant immediately after the bail amount has been set. If you get arrested in Denver, CO and do not have your own money to post bail, you can secure bail bonds in Denver by finding a trustworthy bondsman in the area.

There is a valid reason why bail bonds are part of the legal system. The accused is allowed to walk free until the punishment of their alleged crime is decided. This freedom comes with a cost and guarantees that the defendant will appear in court-scheduled hearings.

How Do Bail Bonds Work?

The court notifies the person arrested about the hearing date and the bail amount. A bondsman in Denver can step in to offer bail bonds service. The accused will be charged a premium, which is usually 10% of the total bail amount.

As soon as bail is posted by the bail bondsman, the accused must appear at the court hearing and meet all the bail conditions. Otherwise, the bail will be revoked and the court will issue the accused’s re-arrest.

Bail bond companies are also expected to have the resources to track those who evade court hearings. The agency can send a bounty hunter to make sure the accused is returned back to the court.

The State of Colorado mandates that all bounty hunters must have the right credentials, undergo and successfully pass rigorous training and examination, and obtain licensing, obtain licensing before becoming qualified for employment.

Most defendants opt for bail bonds in Denver over cash bonds because the former reduces the risk of losing money should the accused fail to fulfill his or her obligations upon release on bail.

Cash bond: A cash bond is the simplest type of payment for bail. This is when the accused pays the full bail amount to the court in cash. Some county courts also accept checks or credit cards.

Secure bond: Also called a property bond, a secured bond is backed by a form of real property. This security is forfeited when the defendant fails to show up in court or meet the court-ordered obligations.

Federal bond: This bond applies to crimes of federal nature. It requires the surety from an insurance company, and entails higher processing fees than do non-federal bail bonds.

Was a family member of yours arrested? Immediately call a bail bond agent. You will need to provide pertinent information which includes:

Securing bail bond services from a Denver bail bond agency is a legal transaction that requires you, as the co-signer, to complete and sign some paperwork. You will pay the premium to the agent and sign off on any collateral.

The bail bond agent will post the bail and meet you at the jail for the release of your loved one.

It usually takes half an hour to a couple of hours to process the posting of bail. After that, you or a loved one can be released.

Step 5: Appear on the next court date.

After your loved one is released, the next important step is to appear for scheduled court hearings so the bail bond doesn’t get revoked. Make sure you understand the details of the case and that the defendant knows the risks of failing to meet the basic bond conditions and other rules that the court imposed.

Nobody wants to spend a day more in jail or worse, do time in prison! Engage the services of a Denver bail bonds agency to get your loved one out of jail fast. 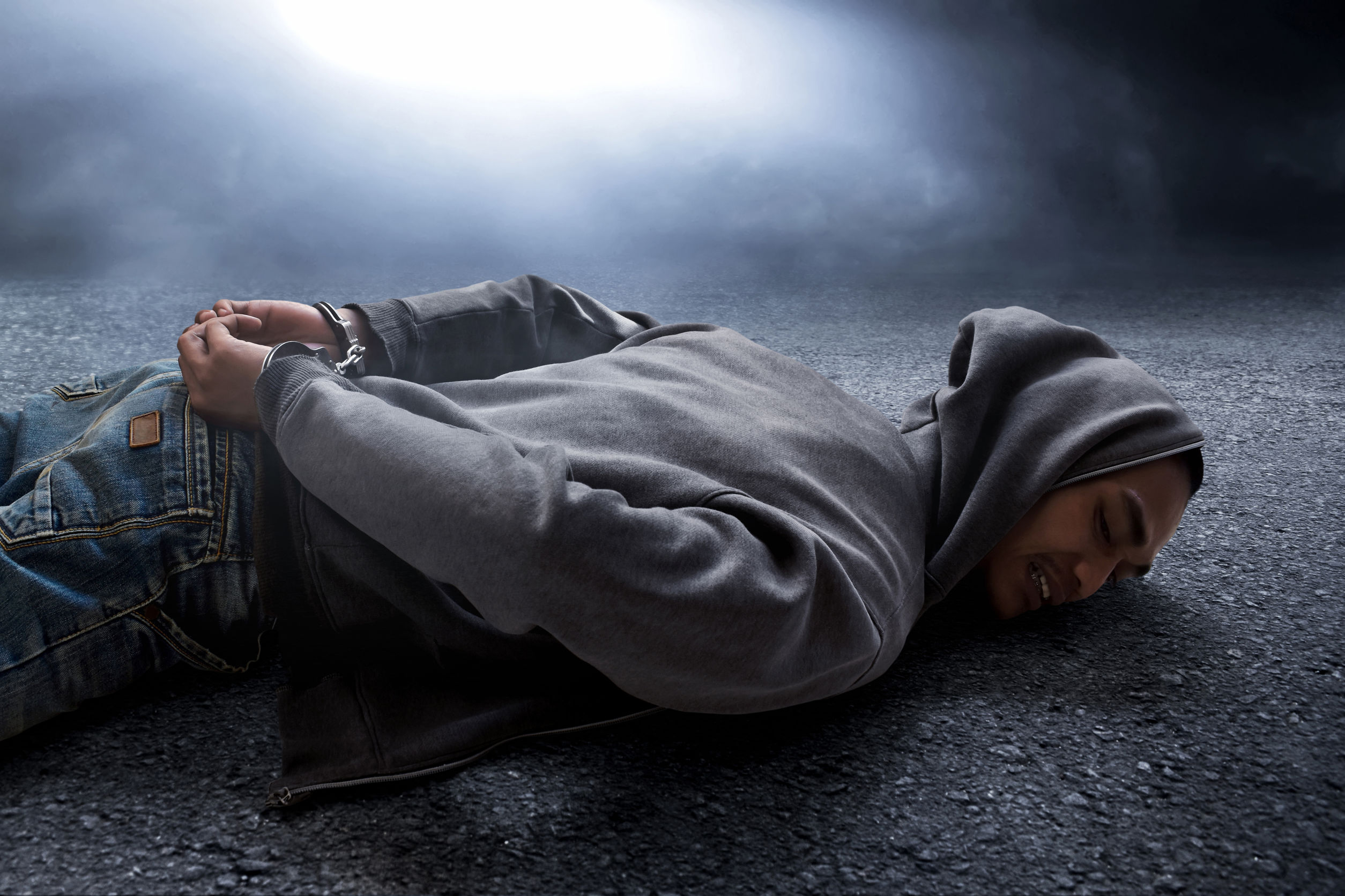