Unsure About Getting a Bail Bondsman? Here’s Why You Should 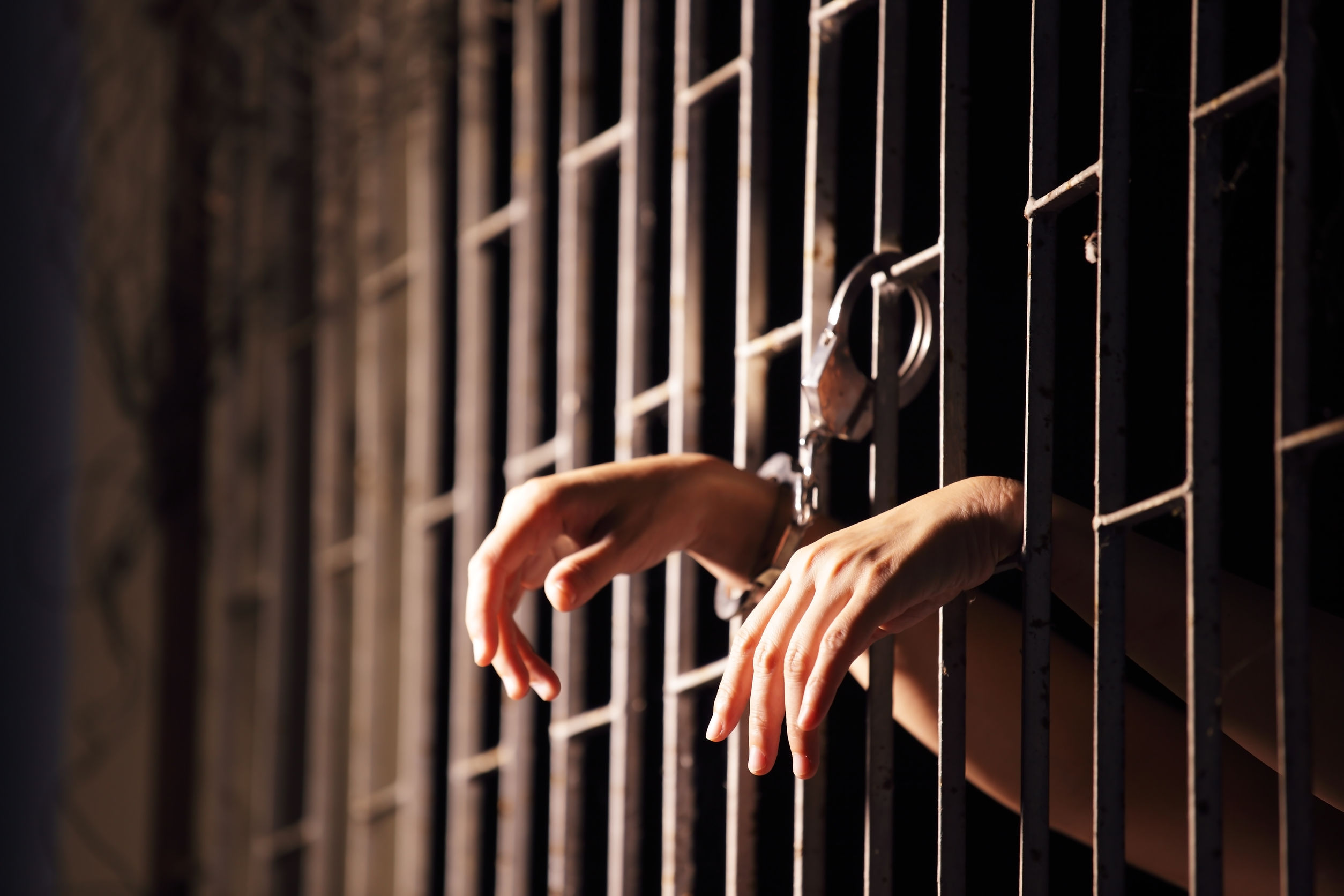 Research studies state that since the year 2000, there’s been an increase of 31% in pretrial detention affecting the jail population. This was due to the inability of defendants to pay for bail even though most of those violations are misdemeanor offenses. Spending time in jail affects defendants and their families.

Not everyone is convinced of the idea of using a local bail bondsman, but the expedited release of your loved one can only be made possible with a bail bond agency that you can trust. To help better decide if getting the service of a bail bondsman is the right option for you, here is a list of benefits.

Obviously, posting bail is ultimately aimed at helping you get out of jail fast, although it is NOT an easy process! If the accused has committed a minor offense, the court may set a bail amount for temporary freedom. If you’re out of cash, a bail bond service is your next best option. As soon as the bail bond agreement is finalized and the bail bond process is completed, you can get out of jail.

Court proceedings and jail time can directly affect your family because they can lead to job loss, separation anxiety, and emotional trauma. By getting the service of a local bail bondsman, you don’t have to experience these things. Bail bond agents help you or your loved one continue life outside jail and allows you to be there for your family while your case is in the justice system.

A Better Understanding of the Process

If you are new to this situation, it can be hard to wrap your head around the idea of securing bail. Aside from your defense attorney, a bail bond agent is someone you should be able to rely on. A local bail bondsman who possesses the best qualities—including experience and expertise—already knows how the bail arrangement process works to secure your freedom. They help you understand the system and expedite the release process for you.

As long as the court allows you to post bail, you must listen to professional advice from your trusted bail bond company as well as your attorney. Your lawyer and bail bondsman are the people who can offer you assistance about legal matters. Whatever your financial status may be, you have a way to get out of jail!

Options Other Than Cash

The U.S. court allows for a median bail of $11,700 and bail companies charge roughly 10% of the bail amount as a fee. Understandably, posting bail in cash and in full can be quite a difficult prospect for average-income families. If you are cash-strapped, a reliable bail bondsman can help you or a loved one achieve temporary freedom with conditions that you show up for scheduled hearings, among other court-ordered rules upon posting bail. 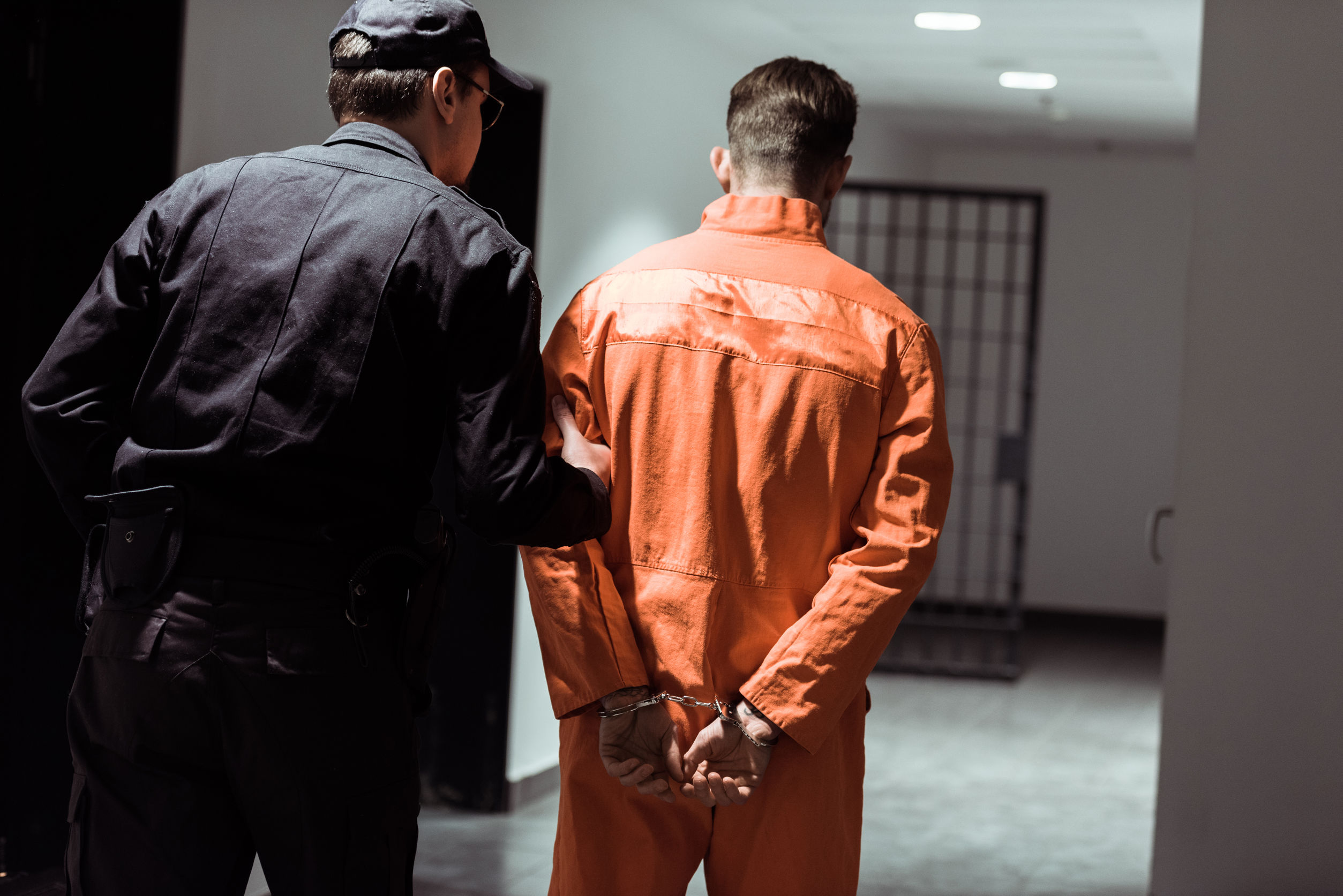