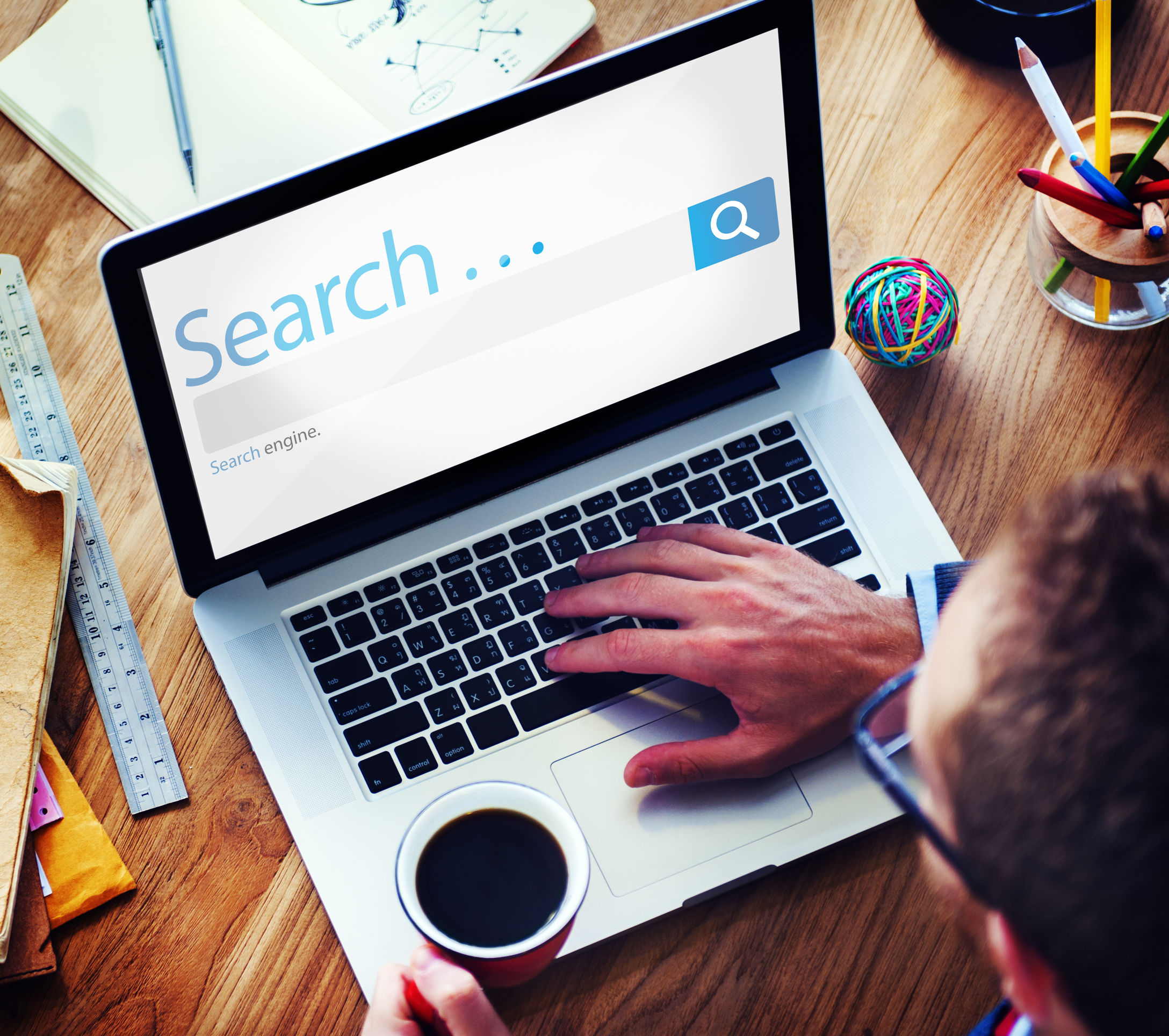 Are you suddenly in the position of needing to help an arrested friend or family member? If the cause of the arrest is minor and nobody files a complaint against the suspect, it typiclly means an overnight stay. But if the offense is quite serious, there’s a possibility for your loved one to stay in jail for days or even months, often times without any notification of friends or family.

If you have a hunch that your relative or family member has been arrested and detained somewhere, you might wonder how to find them. This was a difficult thing to do a few years ago, but with the advent of the internet and information technology, finding an inmate has become quite simple.

How to Find a Prison or Jail Inmate

The prison system of the U.S. is classified into three types: the federal prisons, state prisons and county jails. These facilities are often indicative of the crime an inmate has been accused of or convicted on, as well as the gravity of the sentence the suspect is given.

If you think that your relative is imprisoned in a federal prison, you may find him/her through the federal prison system’s inmate locator service. You only need to input the person’s name, age, gender and race in order to get results.

If you can’t find the person you’re looking for in the Federal system, your next task would be to check the inmate locator system of your state.

Is it possible to find an arrestee or a suspect who hasn’t been arraigned yet?

The answer is yes, but it can be a bit difficult to track down detained suspects who are still awaiting trial. To do this, you need to call the police department that might have conducted the arrest, or the sheriff department responsible for housing pretrial suspects.

Once you realize that your loved one was arrested and is awaiting trial, can a bail bondsman help to secure his/her release?

If you discover that your relative or loved one has been arrested and is detained in a local jail, you will have the chance to secure his/her release with the help of a local Colorado bail bondsman if:

Because many defendants lack the capacity to raise the full amount of their bail, a majority of them turn to a bail bondsman for help.

What’s the role of the bail bondsman in securing a suspect’s temporary release from jail?

Through a bail bond, a bail bondsman or bond agent guarantees to pay the court the arrestee’s total bail amount should the arrestee fail to appear in court for trial.

Before the bail bondsman posts the bail bond, you need to furnish him with important information about your arrested relative. This includes:

Once the bail bondsman has the defendant’s personal information, and after the parties have agreed on pricing, the bond agent gives the court a surety bond to secure the defendant’s release pending resolution of his/her case, provided that the defendant appears in court on every hearing date. The defendant stays free pending final judgment of the case as long as he/she doesn’t miss any court dates.

Once the bail bond is approved, the defendant will have his/her temporary freedom. Being an instrument in the discovery and release of the suspect, it is your duty to remind the suspect to avoid missing a court date and skipping bail will result in the forfeiture of the bail bond. It also compels the bond agent to find the defendant and surrender him/her to the court which is authorized to collect the full bail amount from the suspect and his/her co-signers of the bail bond. If collateral was used to obtain the bond, the same could be foreclosed in the court’s favor and your property is gone.

If someone you love is in jail and awaiting trial, bailing them out is your best option to guarantee their freedom. Make the process even faster by seeking help from a Colorado bail bondsman. 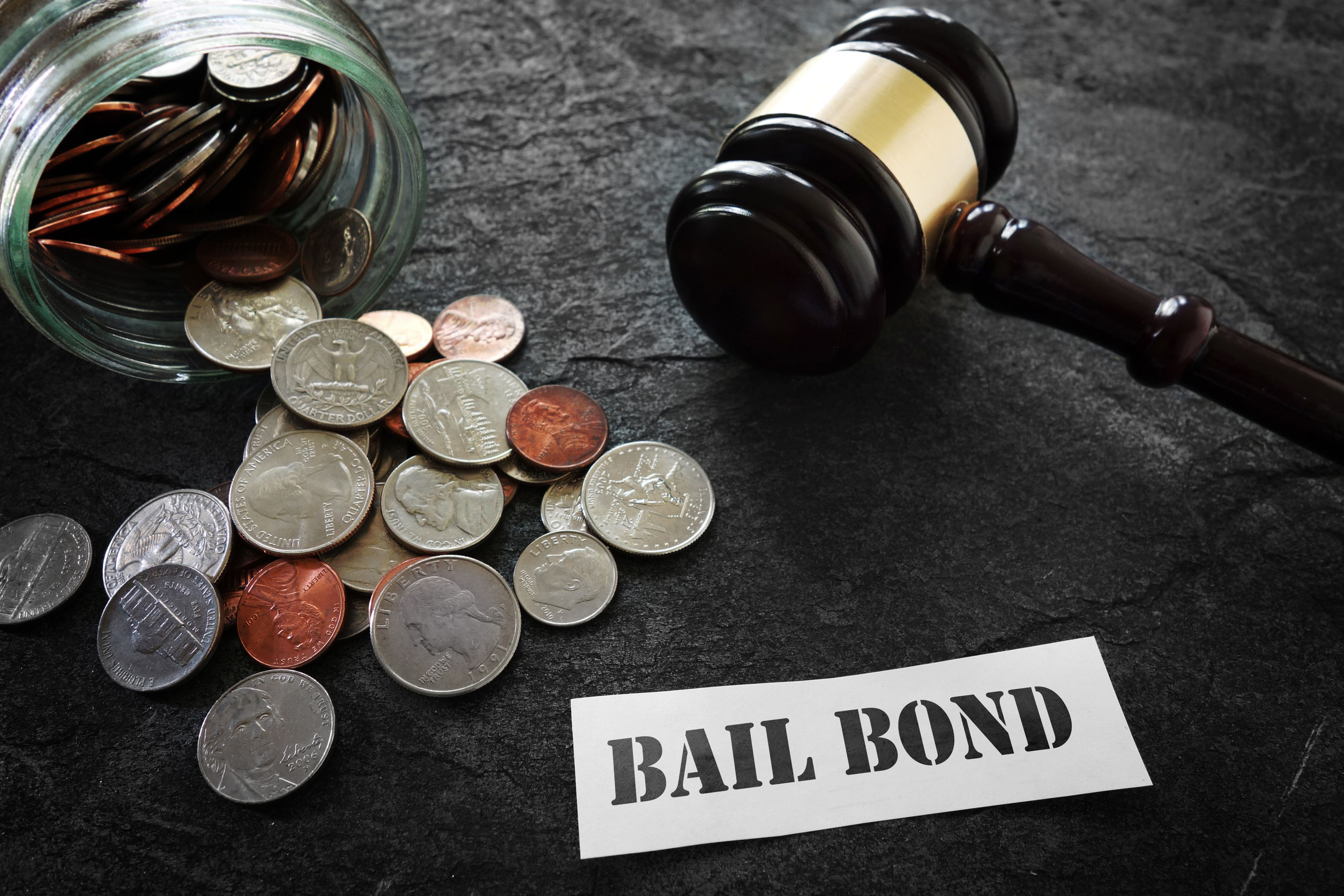