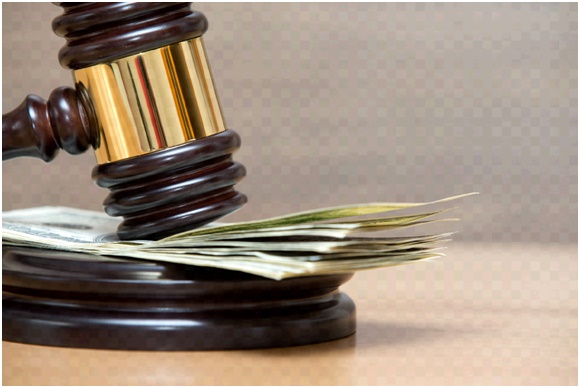 When someone has been arrested and can’t afford to post bail, you may be able to arrange a release by applying for a bail bond on their behalf. This way, they can get out of jail and live a normal life while they wait for their trial. Today’s bail process in the US was put into motion through the Eighth Amendment to the constitution which states that “excessive bail shall not be required, nor excessive fines imposed, nor cruel and unusual punishments inflicted.” What this essentially means is that a jailer cannot abuse the system by choosing who remains behind bars. Instead, it’s based on the accused’s financial situation and the severity of the crime. While bail bonds may seem confusing, when you find a bail bondsman in Denver, you won’t have any trouble helping your friend or family member.

What a Bail Bond Is

When a bail bond office in Denver pays the amount of your bail set by the judge, it’s called a surety bond, or bail bond. The bondsman gives a written statement to the courts on behalf of the defendant and agrees to pay the full amount if the accused misses his or her trial dates. With that assurance, the defendant is released from jail despite not being able to pay.

How Does a Bail Bond Work?

When a bail bonds company acts as a surety for the accused, they agree to pay the fines if that person doesn’t show up in court. If that happens, or the defendant doesn’t follow the conditions of the bond agreement, then the agent is allowed to collect that amount from the defendant. While most people will appear in court as required, it does happen on occasion, so those with a higher-risk of skipping out will usually have their bond application refused.

Those who set up the bond on the behalf of the defendant run the risk of losing any collateral they put up if their friend or family member doesn’t show up to their trial, so it’s in your best interest to encourage them to go. A bail bond office in Denver will also normally collect a 15 percent premium on the bond total for lesser crimes or 10 percent for higher crimes, which is normally not refunded.

The topic of bail bonds may be complex, but when you find a bail bondsman in Denver, we can easily guide you through the process. Red’s Anytime Bail Bonds is available 24 hours a day, 7 days a week, to help you when you need it.

How to Choose the Right Bail Bonds Company

How to Choose the Right Bail Bonds Company